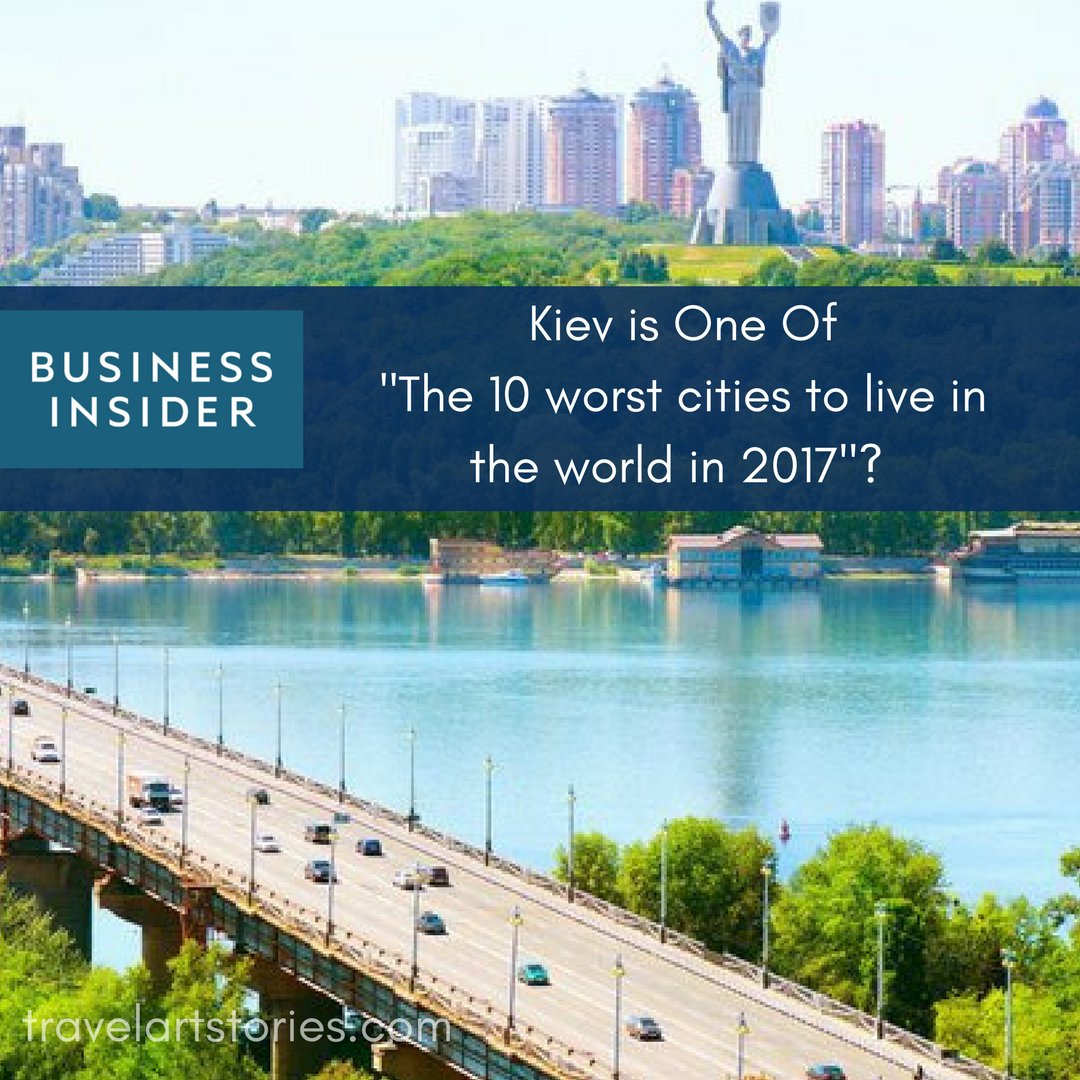 It feels like there was a task to make a “quick research’ on worst cities, the author read some last news, or even first paragraph, and then copy-paste to the article.

I will start with its traditional, historic part. Kyiv is famous for its beautiful ancient architecture. Churches play a significant role in the architectural ensemble and the Motherland Monument is one of the biggest in the world. 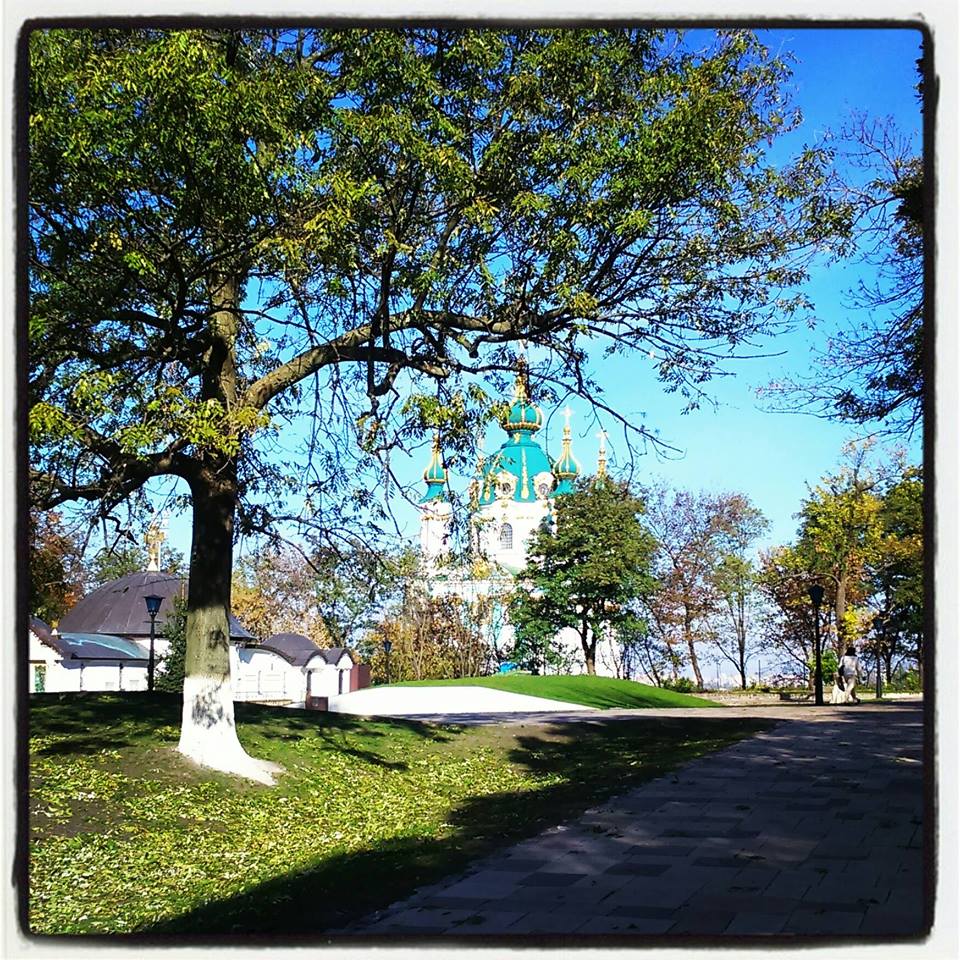 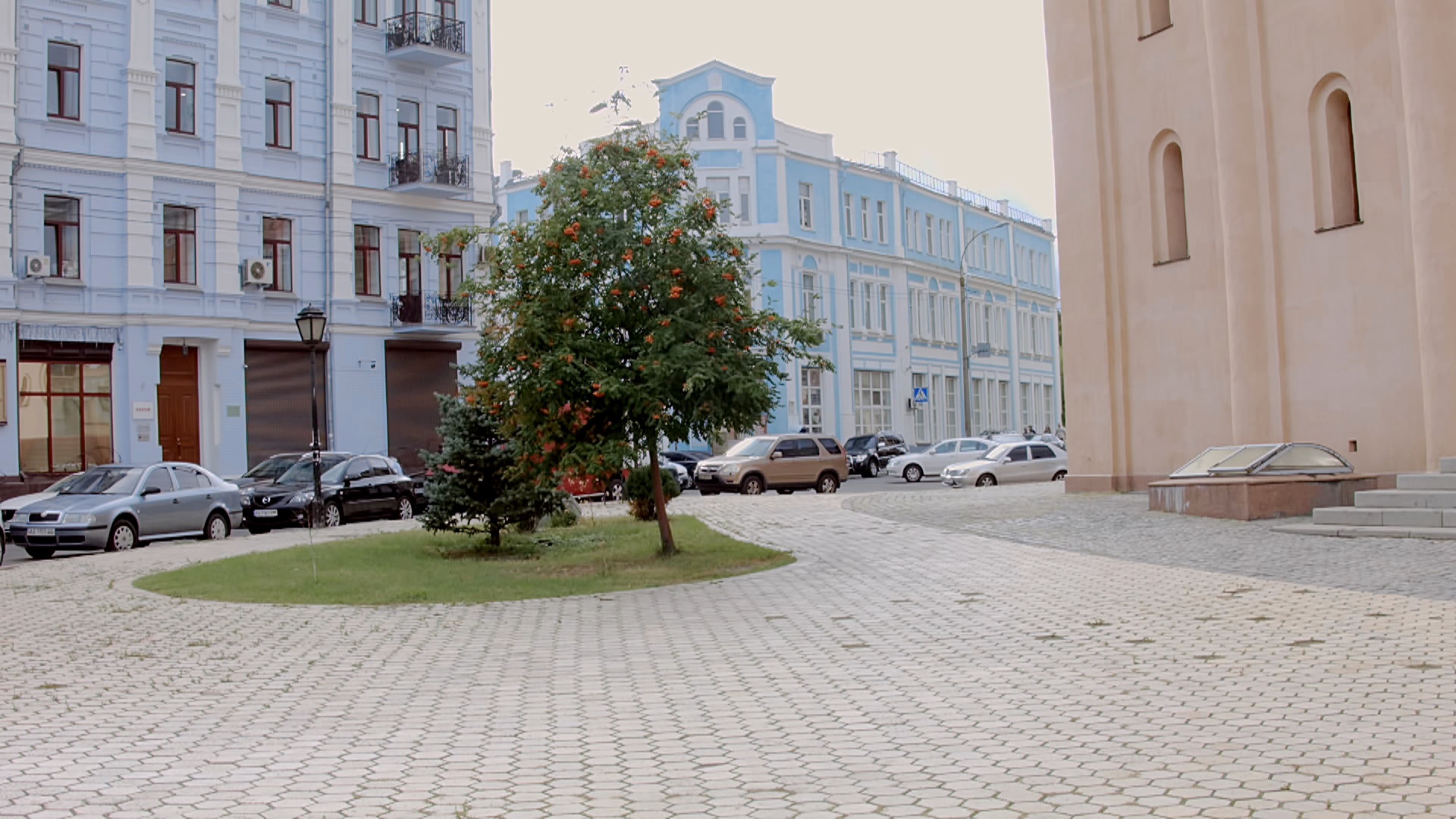 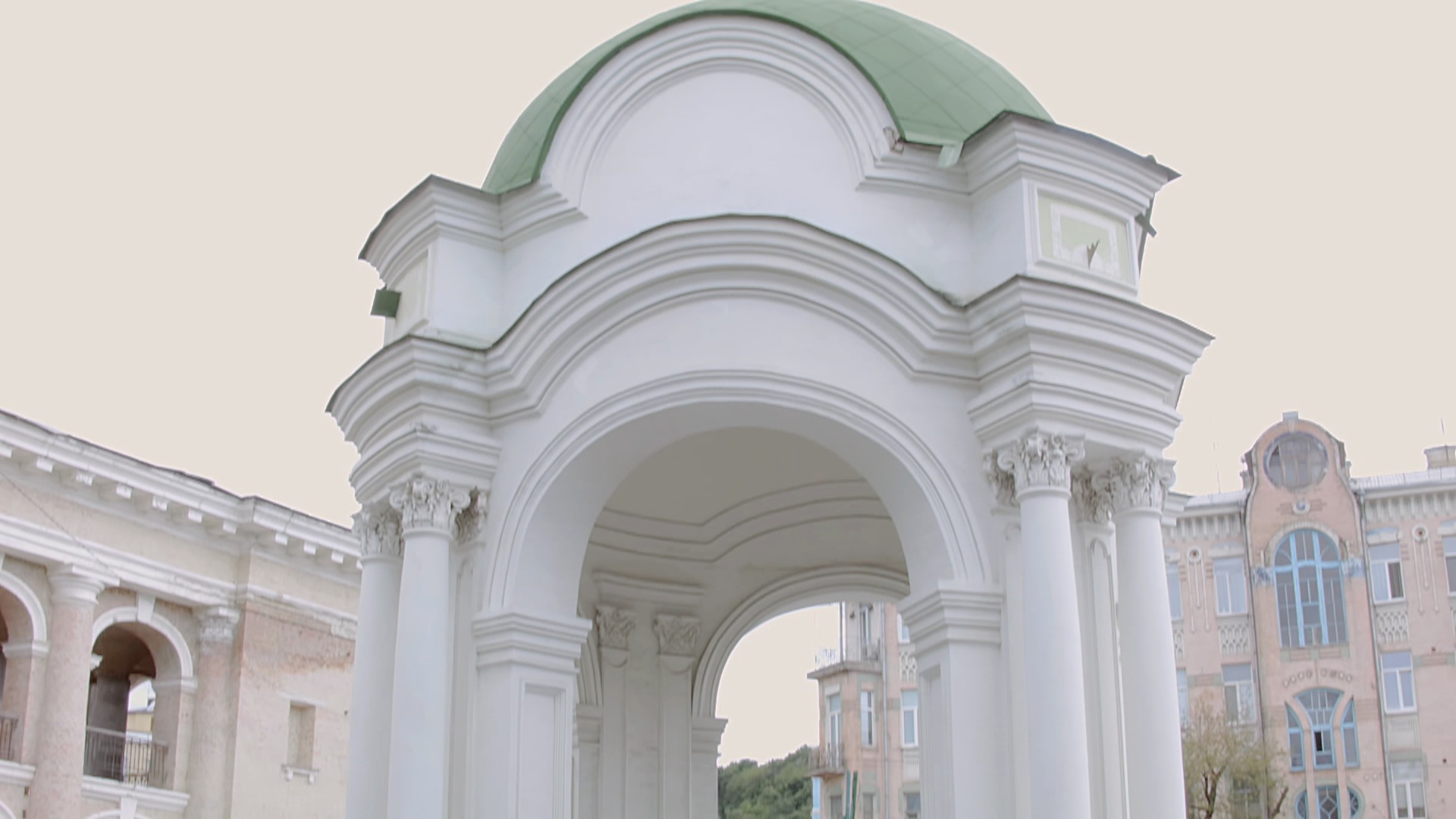 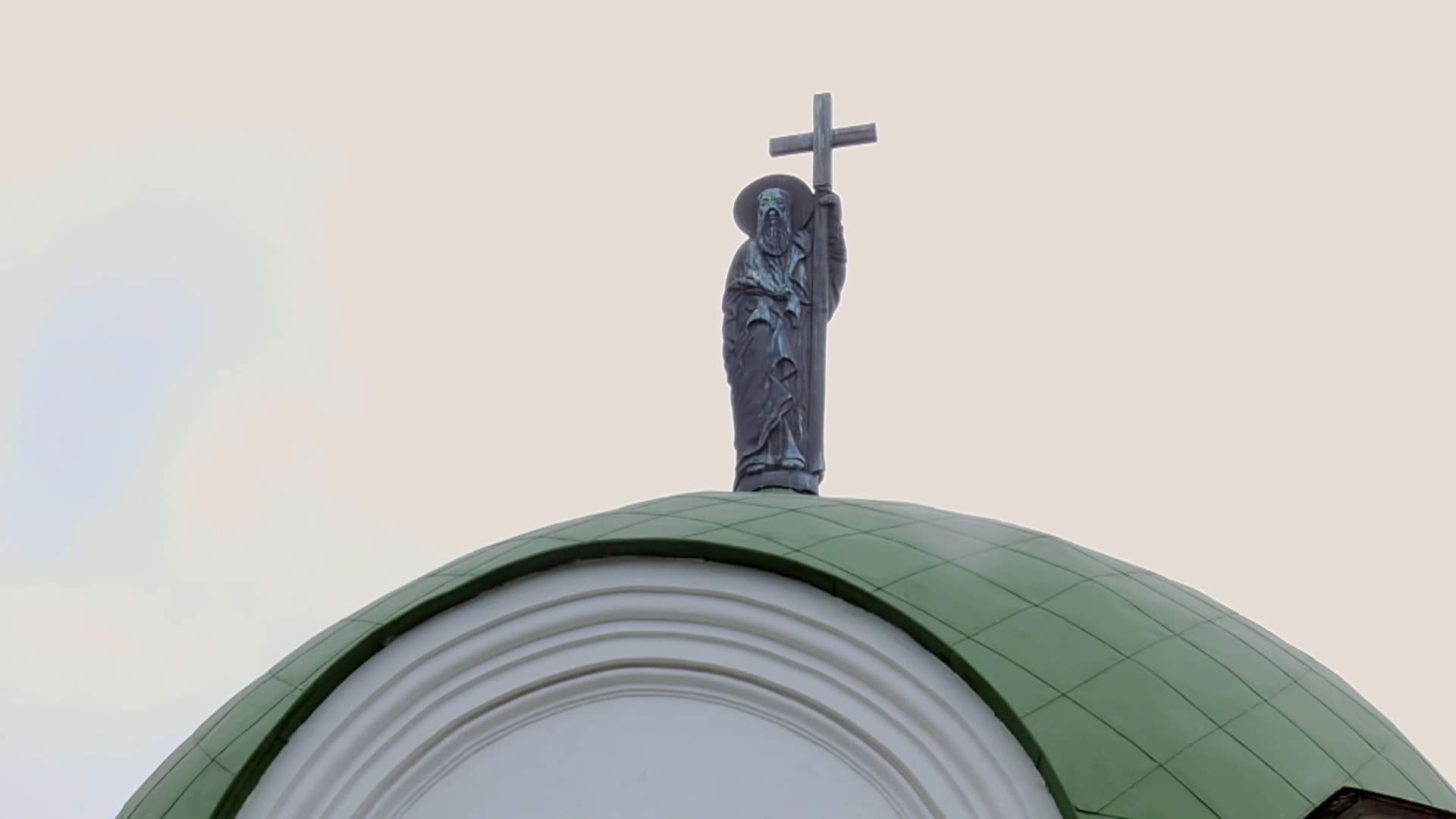 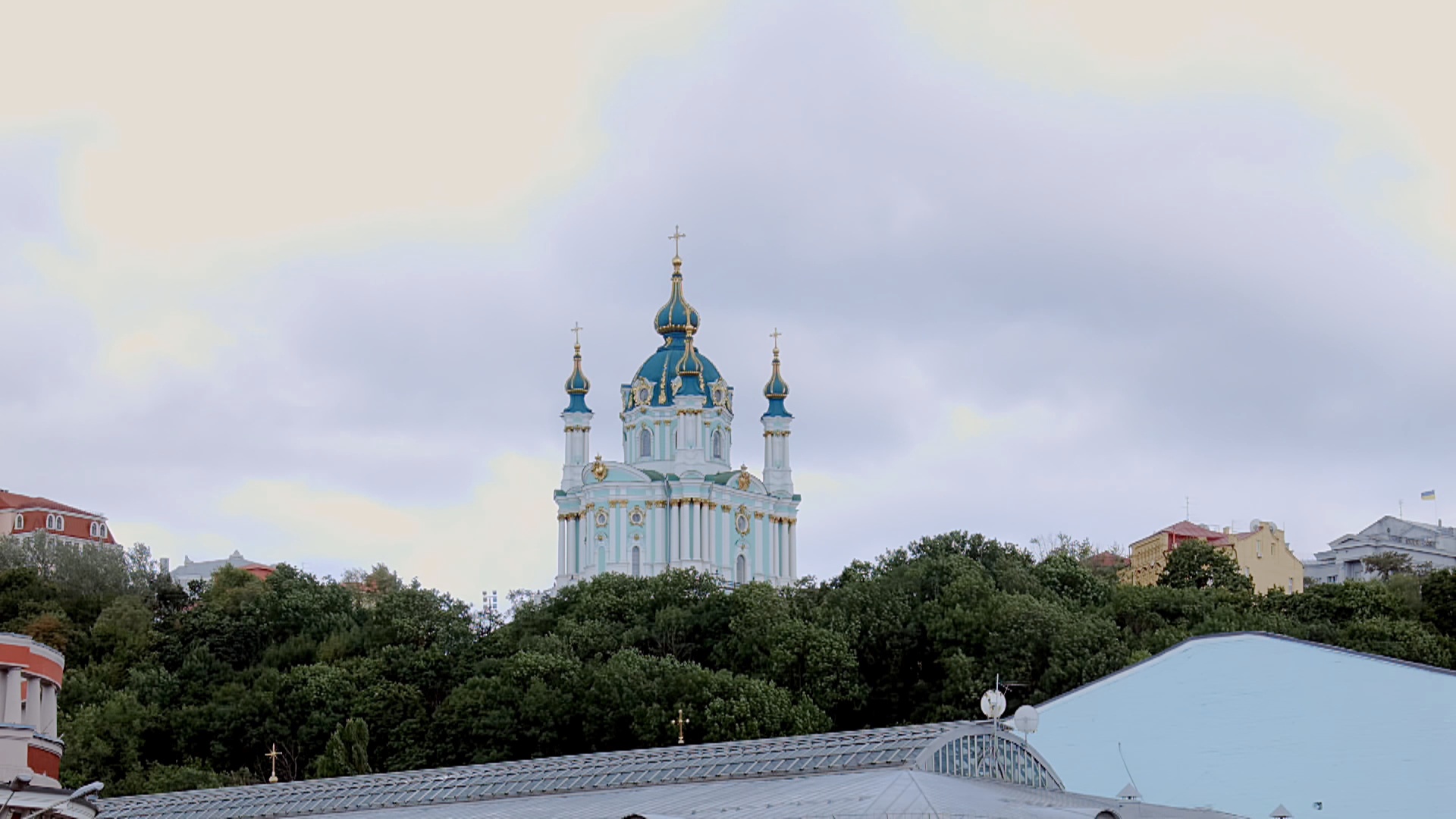 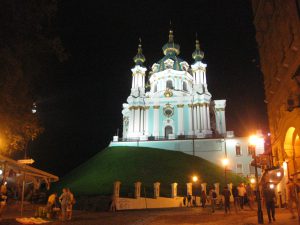 The University of Shevchenko is one of the world’s greatest Universities. 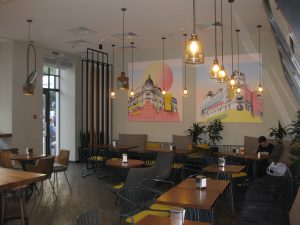 The river “Dnepro” is similar to the River Thames, for example, and it has its own ‘promenade’, full of cafes, art areas, and it also has an amazing beach. 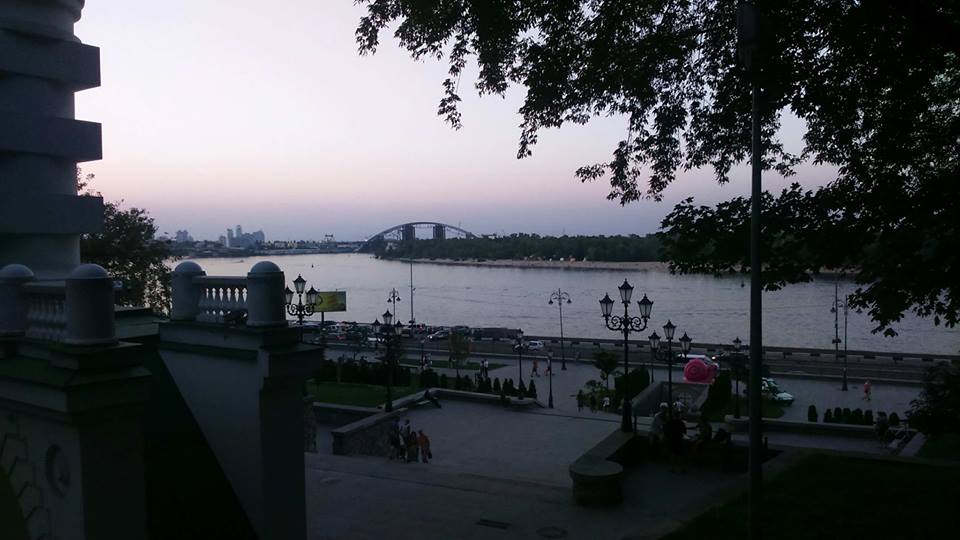 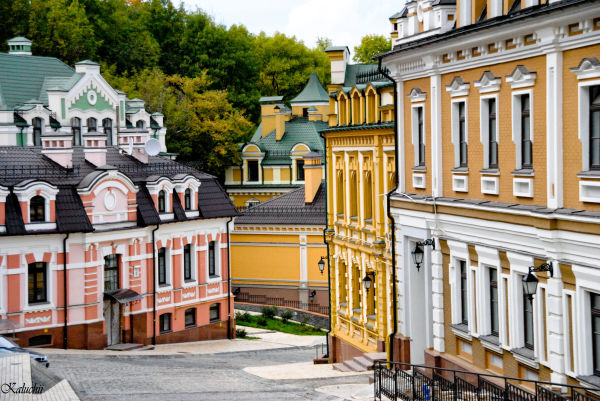 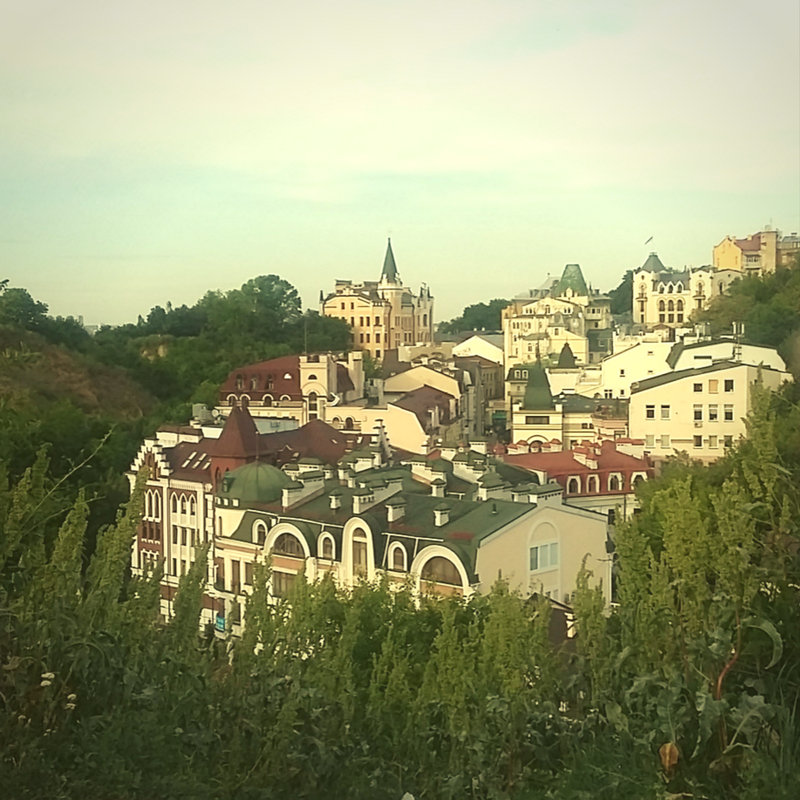 How do entertainment and nightlife look like in Kyiv? Here is the Festival Atlas Weekend…